Why Energy Storage is Essential for Emergency Preparedness 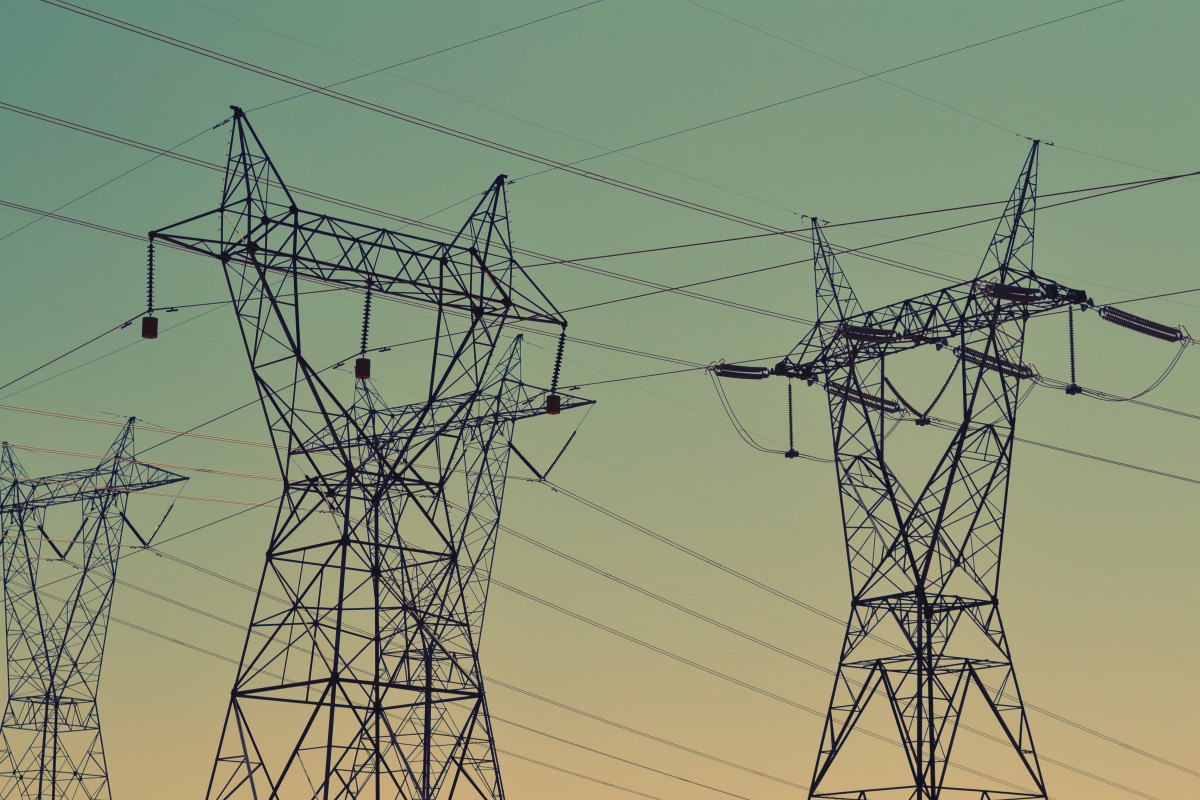 Recent years have seen a dramatic increase in natural disasters — wildfires, extreme temperature conditions, flooding, and etc. According to the United Nations, the number of worldwide climate-related emergencies has nearly doubled over the last two-decade period, from 3,656 incidents over 1980–1999 to a staggering 6,681 incidents during 2000–2019.[1]

On February 16th, 2021, the state of Texas was hit by a severe cold spell. This extreme weather event caused a surge in electricity demand, which has subsequently led to rolling blackouts across the state. 4 million Texans experienced power failure, and some regions were left without power for more than 72 hours. Initially, frozen wind turbines and malfunctioning solar energy panels were identified as the main culprits for the crisis. However, The Electric Reliability Council of Texas later stated that natural gas and coal systems are almost twice as responsible for the outages compared to renewable energy facilities.[2]

This crisis highlights the vital role of energy storage in emergency preparedness. Are our power grids resilient enough to face future weather disasters, which will become more frequent (and destructive) thanks to climate change?

Across North America, grid-level energy storage is providing power sectors with new technologies for handling extreme weather events. The modern electrical grid requires great deals of technological expertise to ensure a sufficient supply of power — even when demands of electricity fluctuate substantially. In this regard, energy storage plays a crucial role in stabilizing the electric grid when supply fails to meet the demand.

In America, a resilient electric grid is becoming a necessity to withstand the impact of climate change. Several financial policies regarding energy storage adoption have been implemented, ranging from federal-level tax credits to state-level cash incentives programs.

In California, the number of power outages has increased by 23% from 2018 to 2019 (20,598 vs 25,281 instances[3]). Consequently, California has launched programs and policies to become the leading state of energy storage technology. Among these efforts is the Self-Generation Incentive Program (SGIP) that aims to reward households and companies by partially or fully reimbursing the installation of solar panels and energy storage systems. Furthermore, high-risk, fire-prone areas are prioritized in the program to construct a robust energy network that would function in the event of widespread power outages. By 2019, California was able to store 4.2 Gigawatts of electricity for use in emergency circumstances.[4]

By comparing California and Texas’ disaster responses, the contrast is clear. In Texas, the business model of energy storage competing with gas generators has made the mass deployment of energy storage systems economically unfeasible. The lack of available financing tools coupled with difficulties in signing long-term contracts has left Texas unfavorable for investors. On the other hand, arrangements with plants in California have brought hundreds of megawatts of electricity for emergency use.[5] When hit by an unexpectedly large-scale natural disaster, Texas was shut down for days, and is still sorting out the consequences of power loss months later. In comparison, more than 30,000 batteries were able to supply Californian businesses and homeowners with consistent power during their August 2020 heatwave. [6]

[2] Swenson, A. and Lajka, A. (2021, February 18). No, renewable energy is not primarily to blame for Texas power failures. The Associated Press. https://globalnews.ca/news/7647520/texas-power-renewable-energy/

[6] Penn, I. (2020, September 3). Its Electric Grid Under Strain, California Turns to Batteries. https://www.nytimes.com/2020/09/03/business/energy-environment/california-electricity-blackout-battery.html 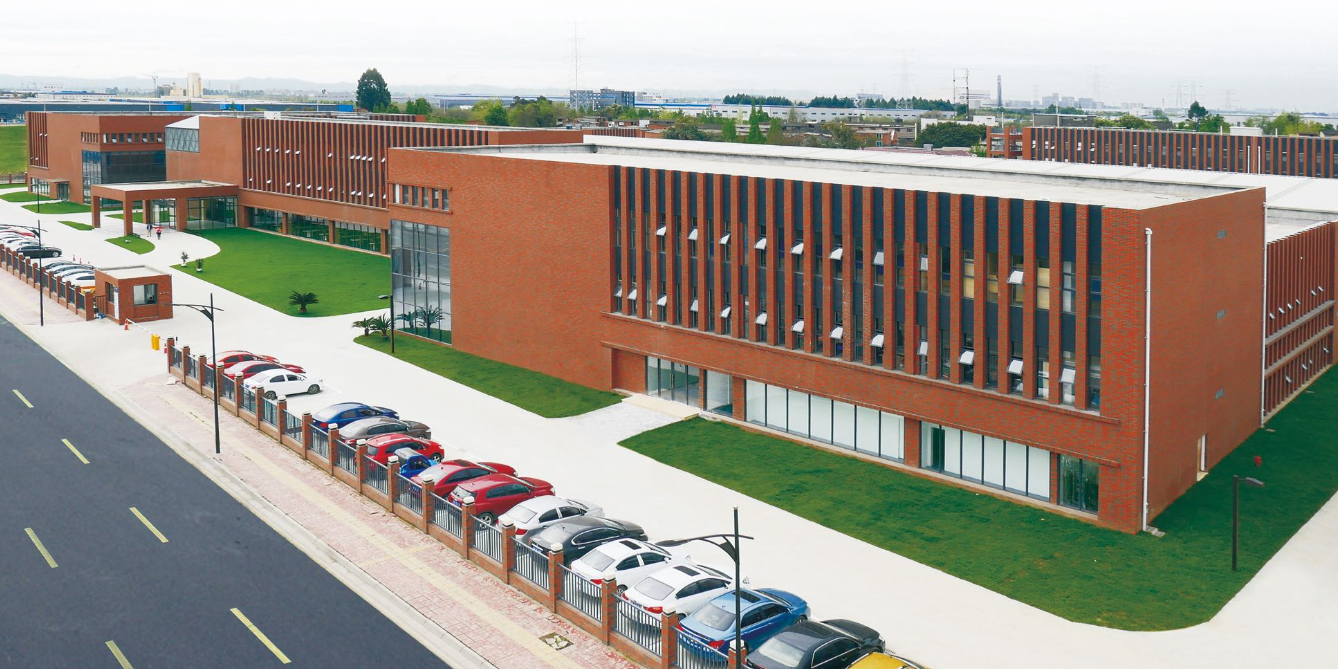 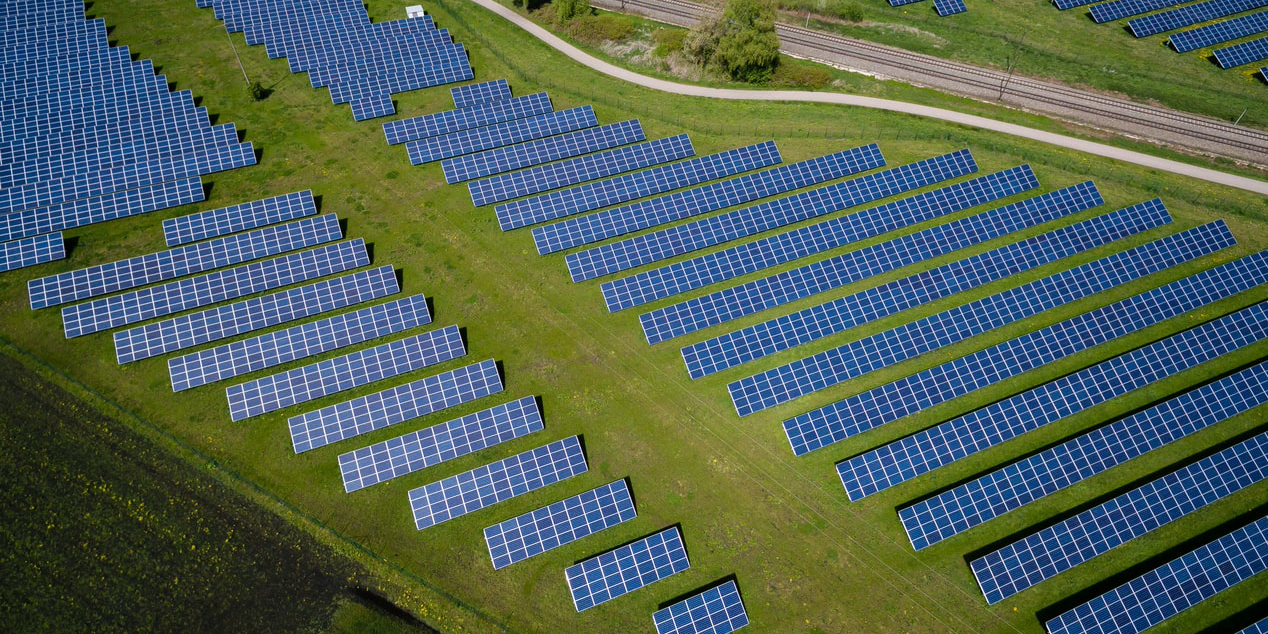 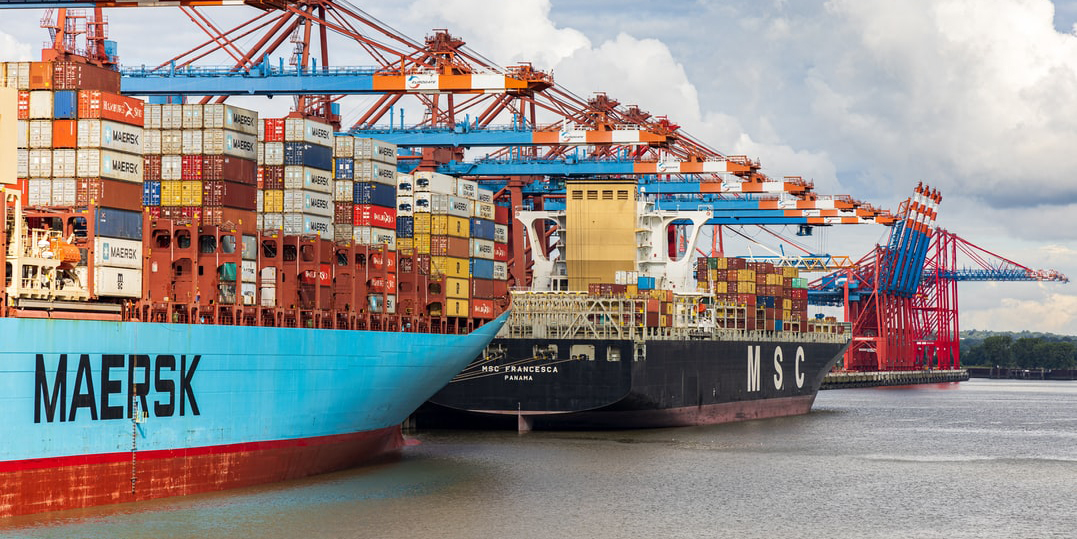